David Henke - On building a culture of "Site Up" at LinkedIn and Yahoo! - #3 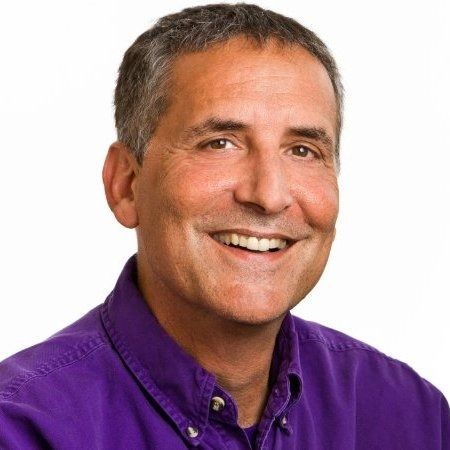 David Henke is LinkedIn’s former SVP of Engineering and Operations. He joined LinkedIn in 2009 during a time of rapid growth and helped stabilize the site developing a much needed culture of “Site Up and Secure”. After 4 years at LinkedIn, he retired in November 2013. Prior to that David was SVP of Engineering and Operations at Yahoo!, responsible for Yahoo! Search Marketing organization and the Production Operations infrastructure for the entire company. Throughout his career, David has been in multiple leadership positions and is recognized as one of the best operations executives. David’s intensity, passion, courage and commitment to work have always been deeply admired by his colleagues and his wisdom, well captured in one line axioms, better known as Henkeisms, are still echoed at LinkedIn.

This was an extremely fascinating conversation. David shares insightful stories from early days at LinkedIn and what it was like to develop the culture of “Site Up and Secure”. He shares one of the most severe outages he has experienced in his career - this one was at Yahoo!, which he calls the 10g massacre. We talk about David’s 3 retirements throughout his career, his advice on developing operational excellence and lessons on being an effective leader. Throughout this conversation you’ll also hear various nuggets of wisdom from David, better known as Henkeisms. Please enjoy this highly entertaining and deeply insightful conversation with David Henke.

We had an amazing time talking to David and hope you enjoy this conversation as much as we did!

You can read the episode transcript here.