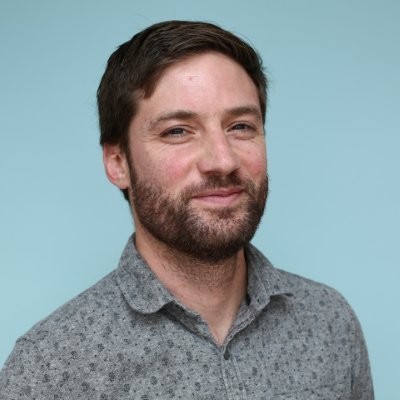 Bruno Connelly is a VP of Engineering at LinkedIn, leading the teams responsible for LinkedIn’s production infrastructure. He joined LinkedIn when the SRE team was only 7 people and over the last decade, he has helped scale LinkedIn’s platform, which now has 774+ Million Members, as well as grew the SRE org globally. He started his career at a very young age, spending the early part of it building ISPs and then worked on the consumer internet side of things where he led the Service Engineering org at Yahoo, before joining LinkedIn.

Bruno Connelly is a VP of Engineering at LinkedIn. He leads the Site Engineering org responsible for LinkedIn’s production infrastructure. He joins the show to talk about his journey in tech - from teaching himself how to code at a young age, building, maintaining and reverse engineering software as a teenager, building ISPs in the early part of his career (there are some fun stories that involve sleeping in the data center) to leading the SRE org at LinkedIn over the last decade. He talks about the early days at LinkedIn that involved a lot of firefighting to keep the site up, how the team built technical stability and scaled the platform. We also dive into how he grew the SRE org globally and overcame challenges that came with the growth. Throughout the conversation, he shares various nuggets of wisdom - like how to stay calm under pressure and how to make people feel at ease - as he describes his leadership style, people who have influenced him and what he thinks is a positive way to collaborate with people.

We had a great time talking to Bruno and leared a lot from him, and we hope you do too!

Apple | Google | Spotify | YouTube | Stitcher | Overcast | Castro | Pocket Casts | Breaker
leadership site reliability engineering sre
Would you like to receive an email when we release a new episode?
Next
Ashwin Kumar - On learning new things by breaking them down, the secret to winning >$100k from hackathons, the art of storytelling, and more - #15
Previous
Lorin Hochstein - On how Netflix learns from incidents, software as socio-technical systems, writing persuasively and more - #13